2021 Season's Greetings from the studio

2015 Solid Air and other Exhibitions

"Isn’t absence for those, who love, the most certain, the most effective, the most indestructible, the most loyal of all presences?"
Marcel Proust

The collective art exhibition offered by Vecchiato Arte is presented as an investigation about the role of the human body, asking itself if our physical presence has lost it centrality almost becoming unnecessary. In an era in which the body has become a product to embellish in order to acquire public approval in the virtual dimension and personal data are collected and sold by huge high-tech companies, this exhibition wants to restore the value of our body emphasising the contrast between presence and absence of the human figure, portrayed in our pieces of art.
So, the body has become a fundamental mean of communication, in the sculpture The Jumper by Marek Zyga, and a the same time it is a gear of a system which is every day more and more mechanised.
For Rogerio Timoteo and Angelo Bordiga, destructured bodies are the focus of an existential analysis, Corrado Marchese tributes De Andrè with a spectacular red “Verona” marble statue named “Bocca di Rosa” making us think about the body as a way of conveying a love message which was once profane. Milena Bini, Giuseppe Inglese, Christian Verginer and David Begbie, express their vision of humanity as made of similar bodies with unique features.
We can, as observers, find physical absence of the human body in the works of conTessa and Mariarosaria Stigliano, however we can perceive the strong presence in the landscape, as we were protagonist of that same tale, like in the Arman works where it is obvious how man has a paramount role, even thought it is not portrayed.

Also in Cesare Berlingeri and Davide Paglia’s work it is impossible to recognise a distinct shape, but we can almost see shapes that resemble a human body in the first case, whereas in the second one we can see the energy that everyone of us carries in the soul. 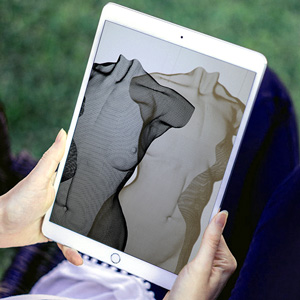